Before the holidays, the Toronto Strobist Group met in the studio for a fun shoot. My job ended up being to organize our models for the day, so I put up an ad on Craigslist and found these two girls. They’re in a band called SidePonyNation, and they were hilarious.  So much energy and lots of fun to work with. They were posing even before we had the lights set up. 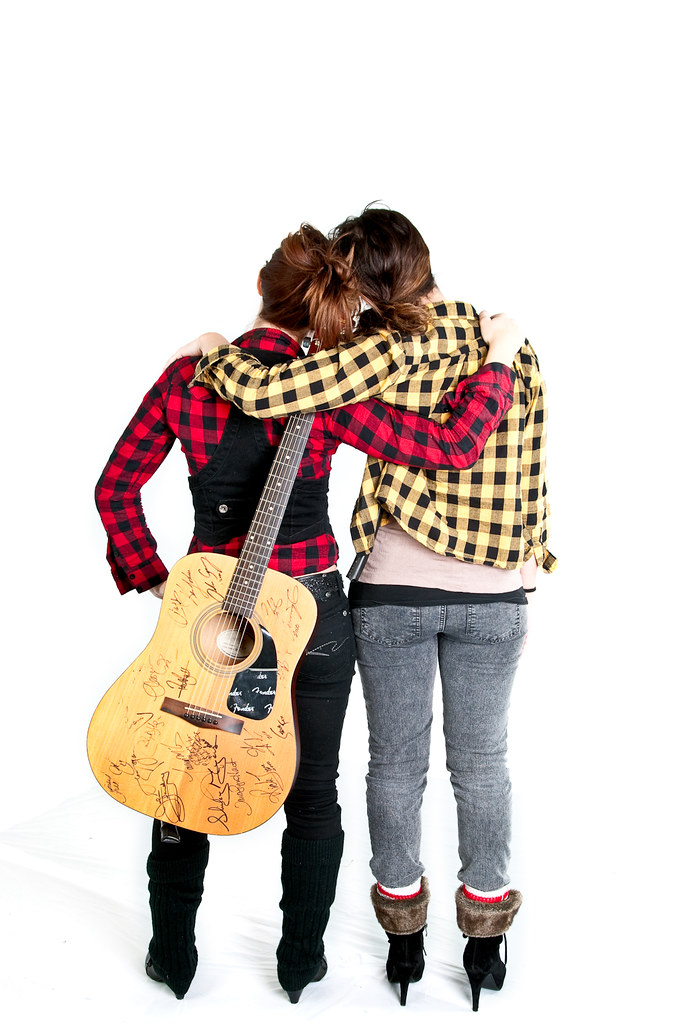 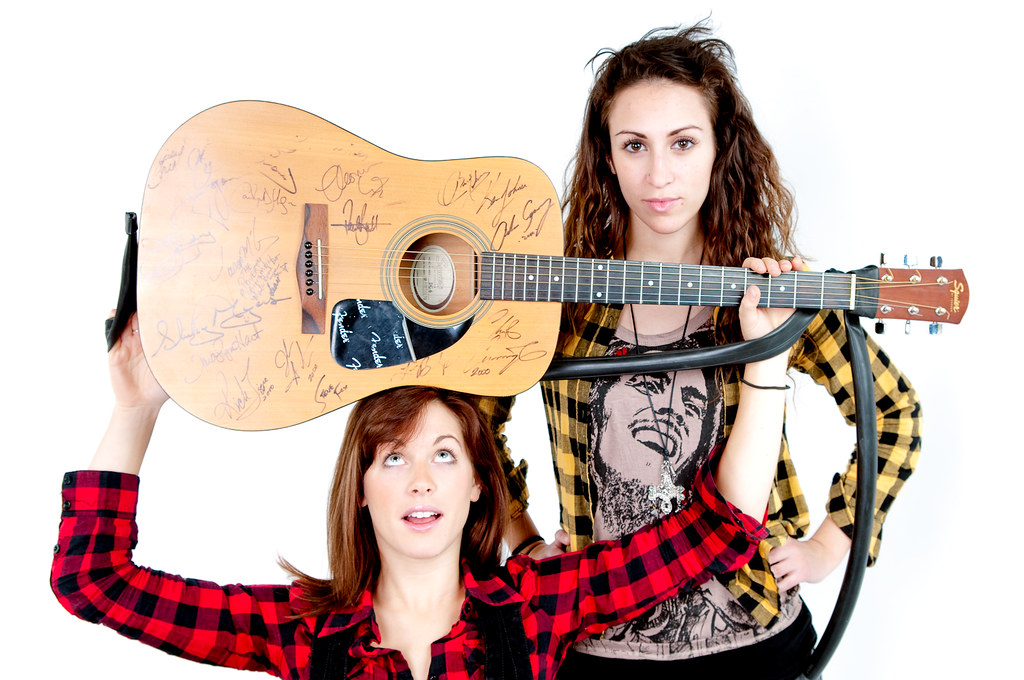 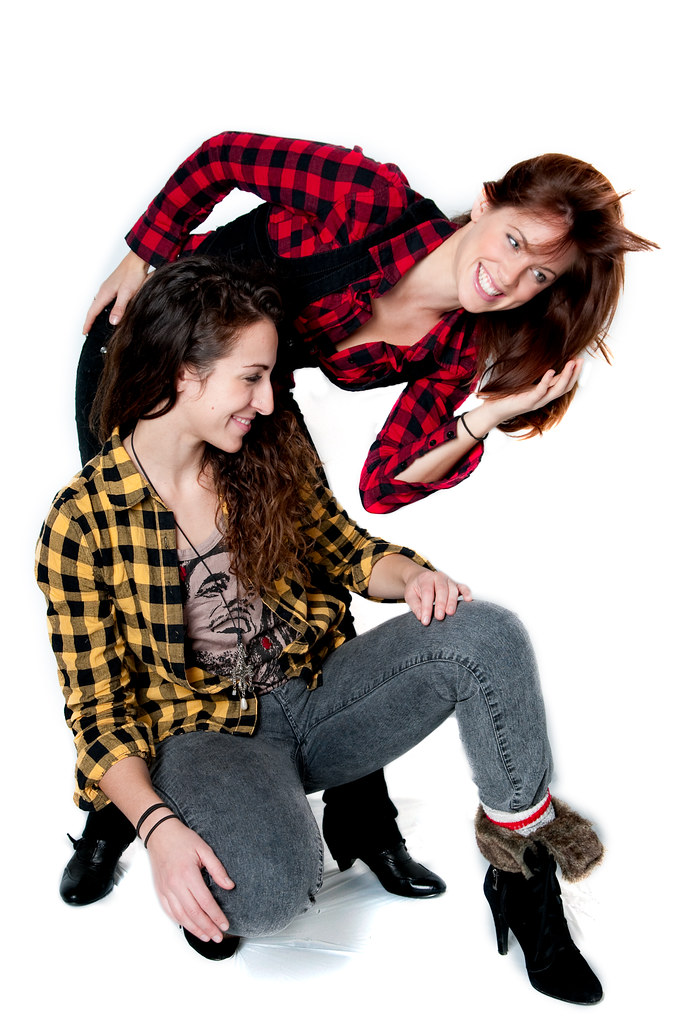 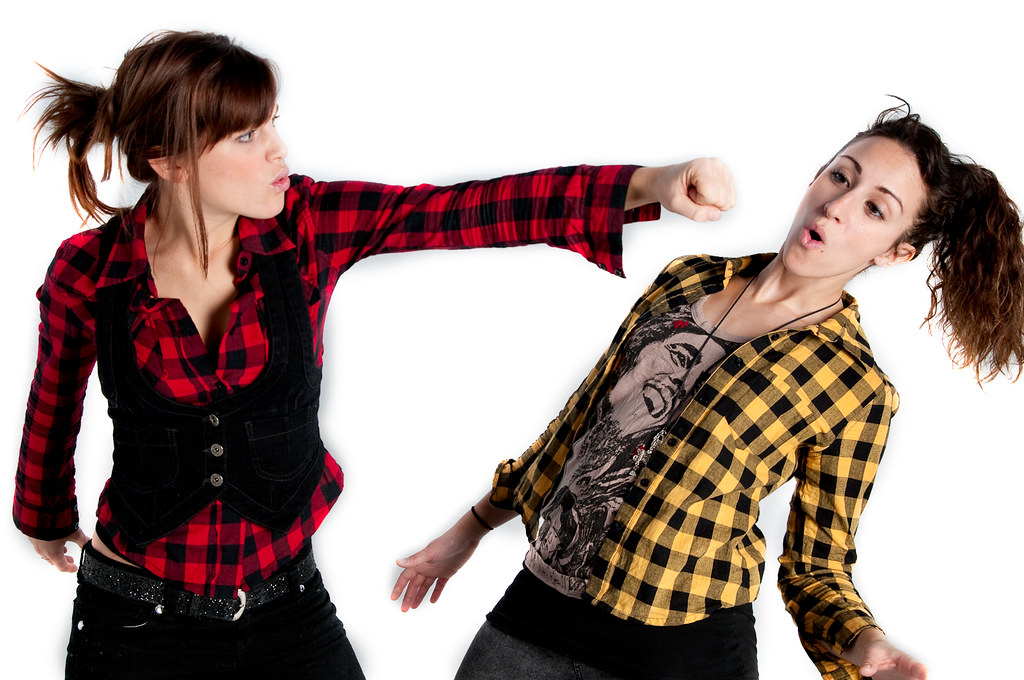 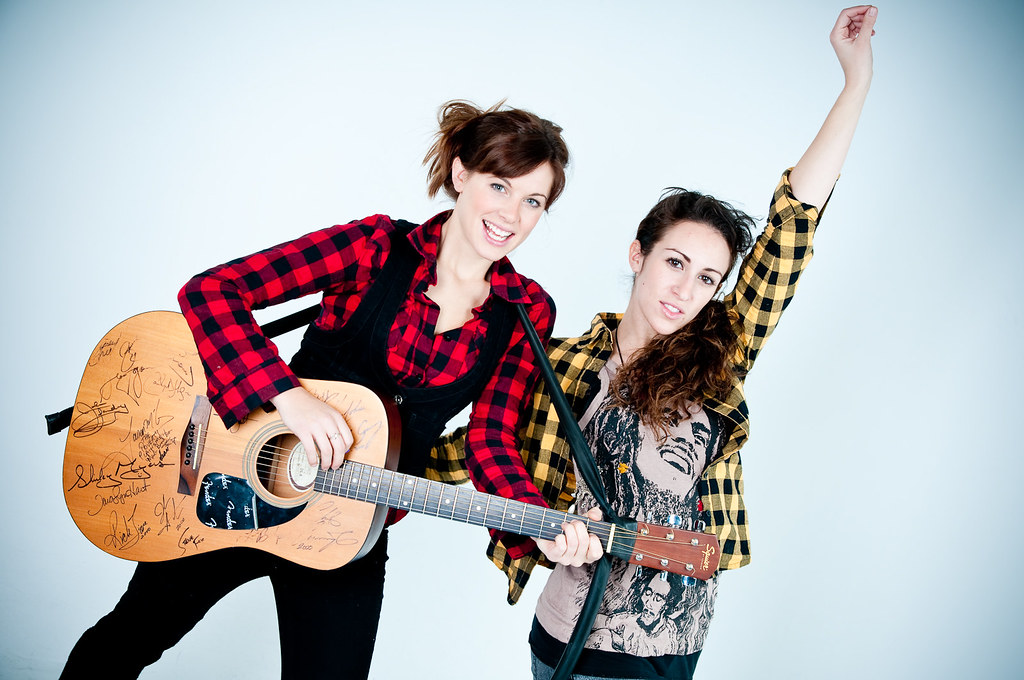 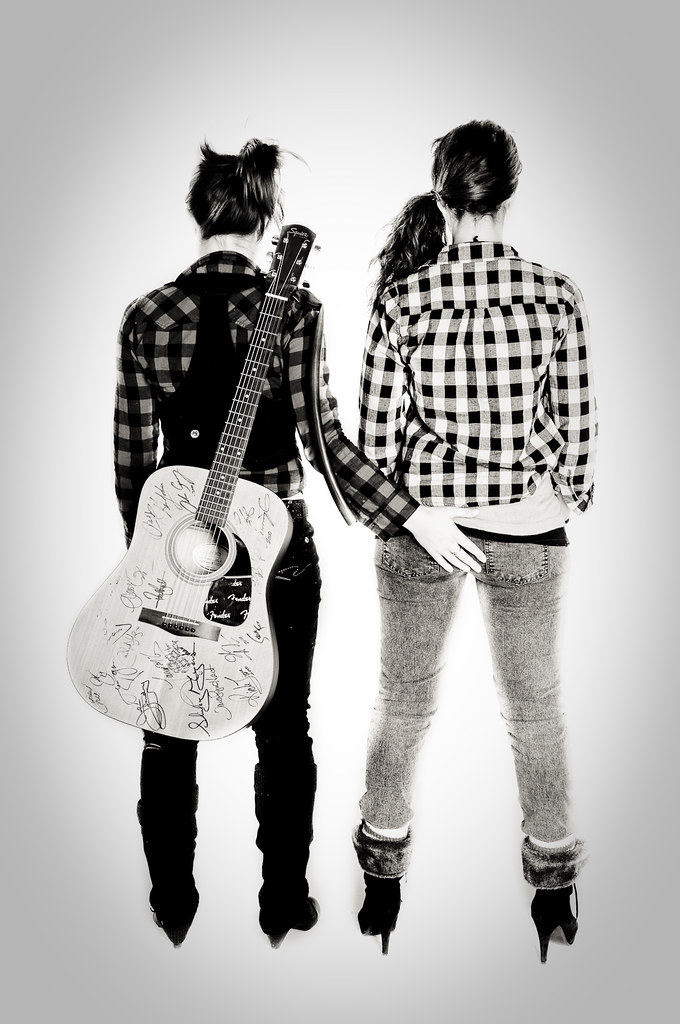