When Alyson and Emma contacted me to take pictures at their wedding this past July, I was very excited!  My first wedding!  They are two of the coolest, most laid back people I’ve met – but they did have some “rules”.  Namely, no cheesy posed shots.  “Can you be more specific?” I asked.  “You know, pictures of the couple throwing coins into fountains… stuff like that.”

No pictures of anyone throwing anything into a fountain, check.

Aside from some traditional posed shots with their families, they wanted to enjoy their wedding without having to worry about the photography or posing for pictures.  My job was to basically act how I would on a film set – take as many pictures as possible while being noticed as little as possible.  Alyson is a film producer and we have worked together, so she knows how I work on a film set, which is to stand back and watch people and capture as much as I can.

The wedding was at Alyson’s family’s cottage in Muskoka, and the reception was held at a restaurant on the lake.  The whole day was amazing.  Alyson and Emma have such a great group of friends and an incredibly loving family.  I’ve not even finished editing the pictures yet, but I wanted to post some anyway, so here’s a sneak peak.

Street Sweeper Social Club, Nine Inch Nails, and Jane’s Addiction played at the Molson Amphitheatre in Toronto last Tuesday.  Thanks to the relaxed camera policy, I was able to bring my camera.  I was pretty far back from the stage, so even with my 200mm lens, I couldn’t do much.  Particularly since everyone in front of me was about 9 feet tall (for real).

Here are some shots of the fans.   More pictures are on Flickr. 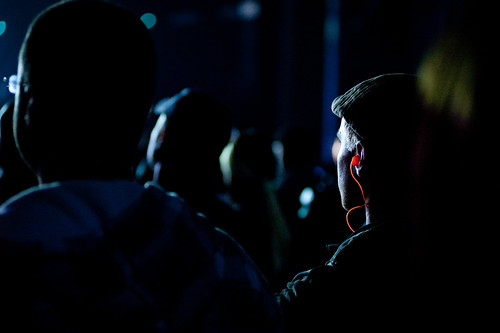 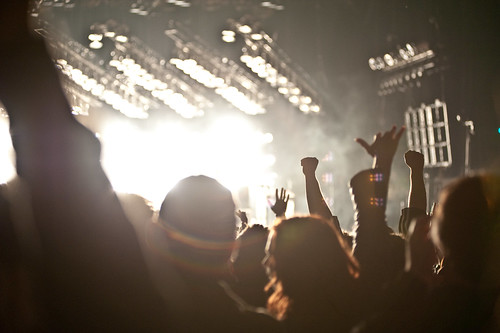 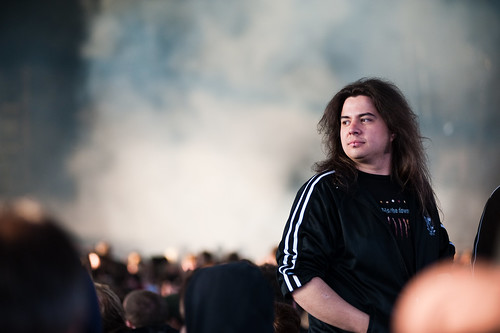 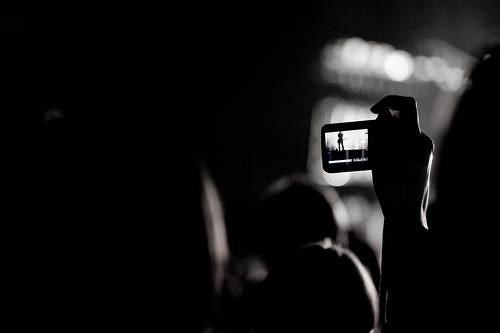 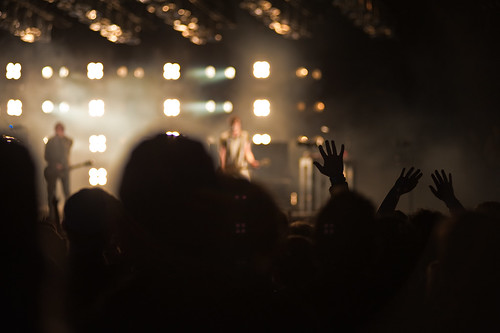 The last shot was featured on The Daily Photoist last week.

A few hours ago, I went to the Tamil protest outside the US Consulate on University Avenue to take pictures.  This is the fourth day of the Canadian Tamils’ protest against the civil war in Sri Lanka, which you can read more about on Wikipedia.

The full set of my pictures can be found on Flickr, as per usual. 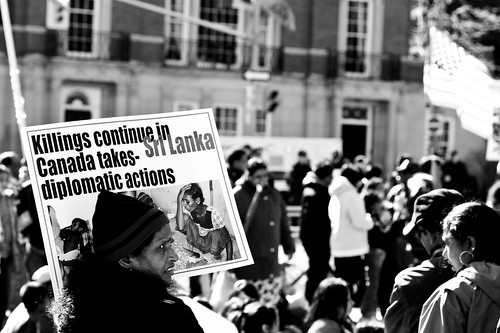 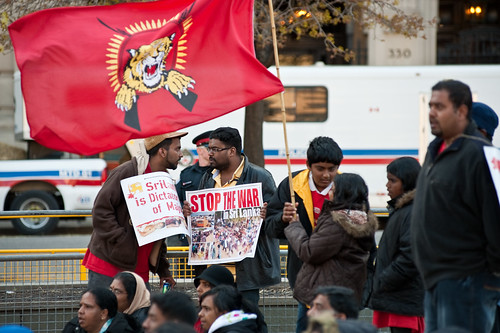 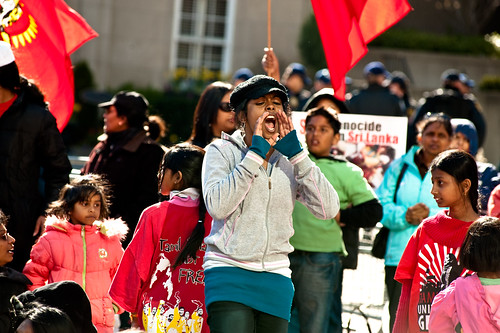 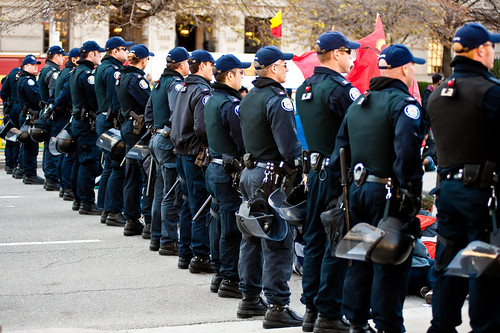 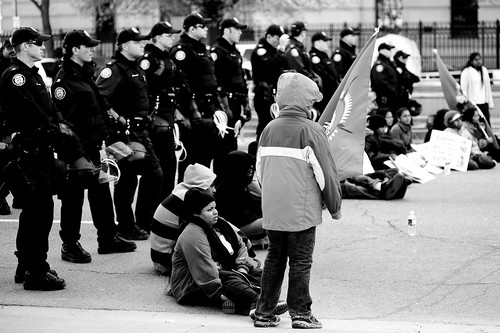 Newmindspace’s Pillow Fight Toronto was this past Saturday, March 21st in Dundas Square.  It was fun!

Here are some of my shots of the event.  More can be found on Flickr. 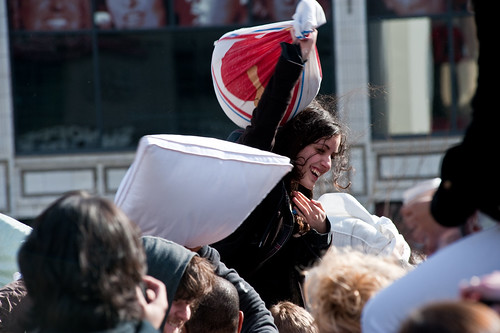 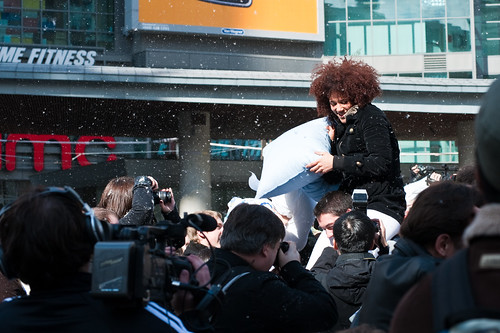 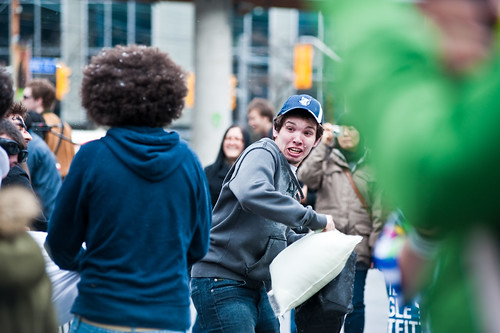 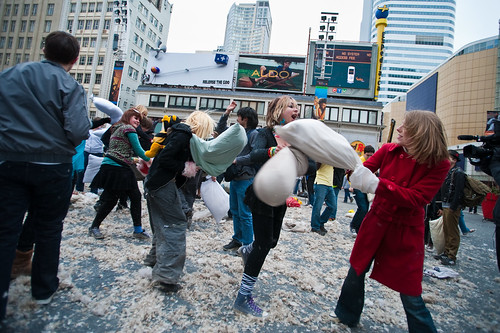 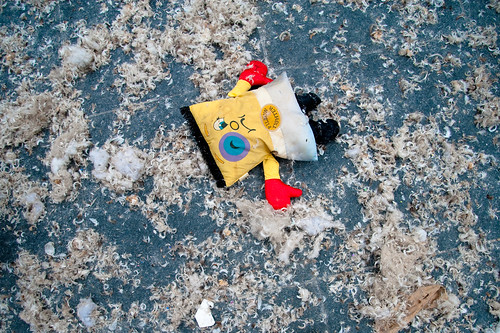 Improv in Toronto staged a giant game of Where’s Waldo? at the Eaton Centre in Toronto on Saturday. The full set is here.

These were also posted in BlogTO on Saturday. That’s what I get for uploading my pictures as soon as I got home! 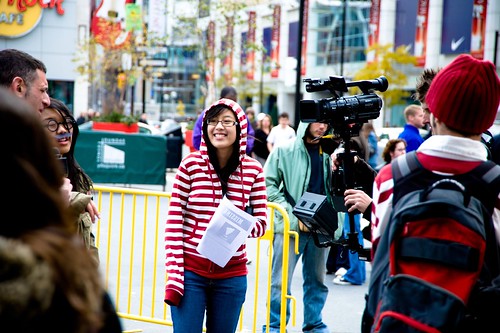 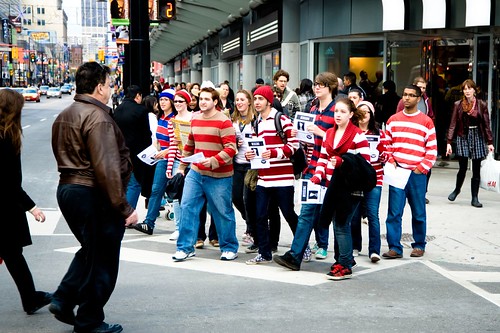 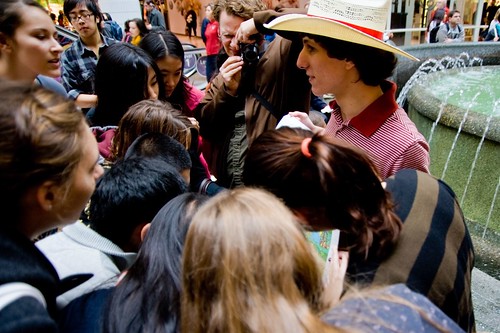 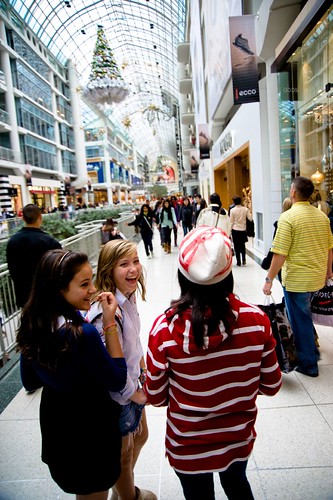 Improv in Toronto staged a protest at the ROM on October 25th. 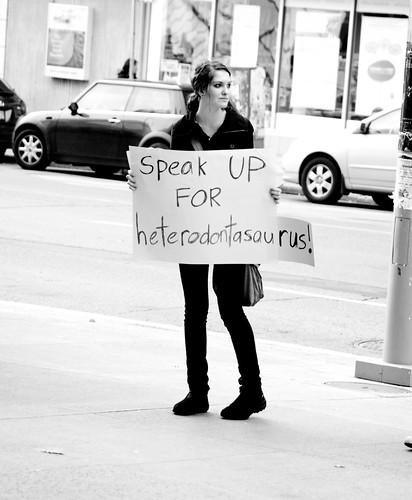 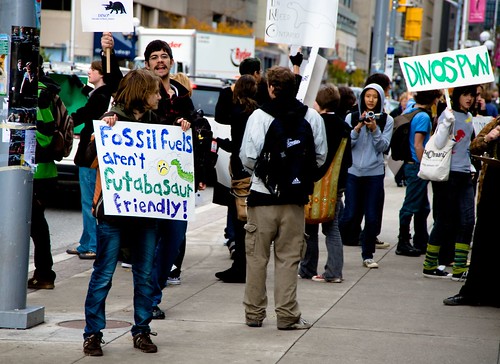 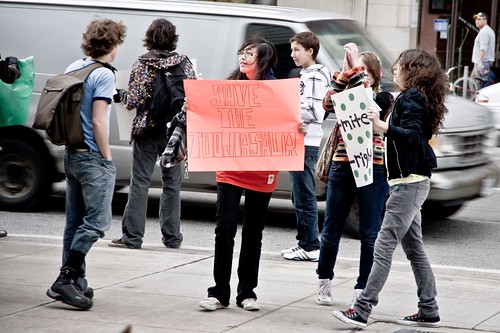 The full set is here.

I took some pictures at the zombie walk last Sunday. View the full set here! 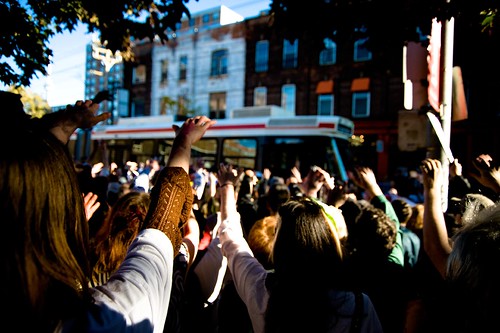 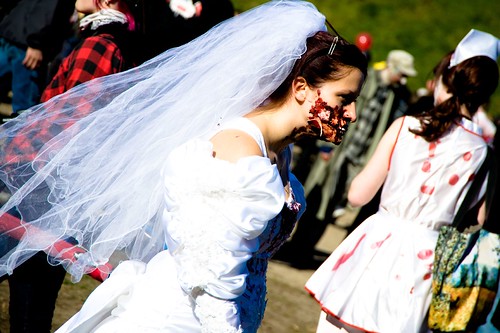 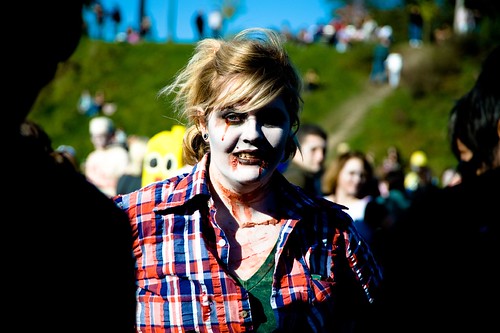 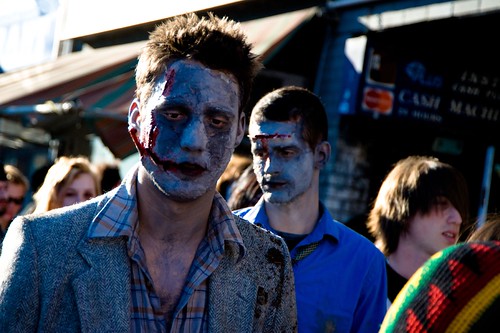 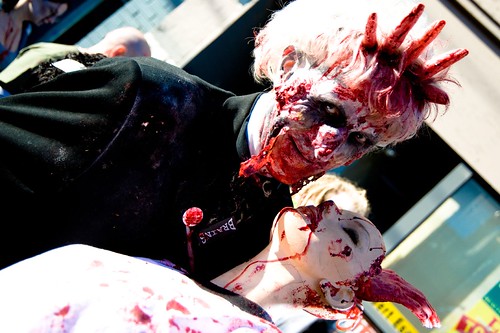