Unfortunately(ish), I haven’t been taking on manyÂ commercial projects in the last few years, nor shooting much at all. I often fly my drone as a hobby (I’m a few models pastÂ my DIY soldered Phantom 2), but for the most part, I’ve been busy and I’ve found myself in a bit of a creative rut. I’m hoping to post more and hopefully inspire some sort of creative rejuvenation. 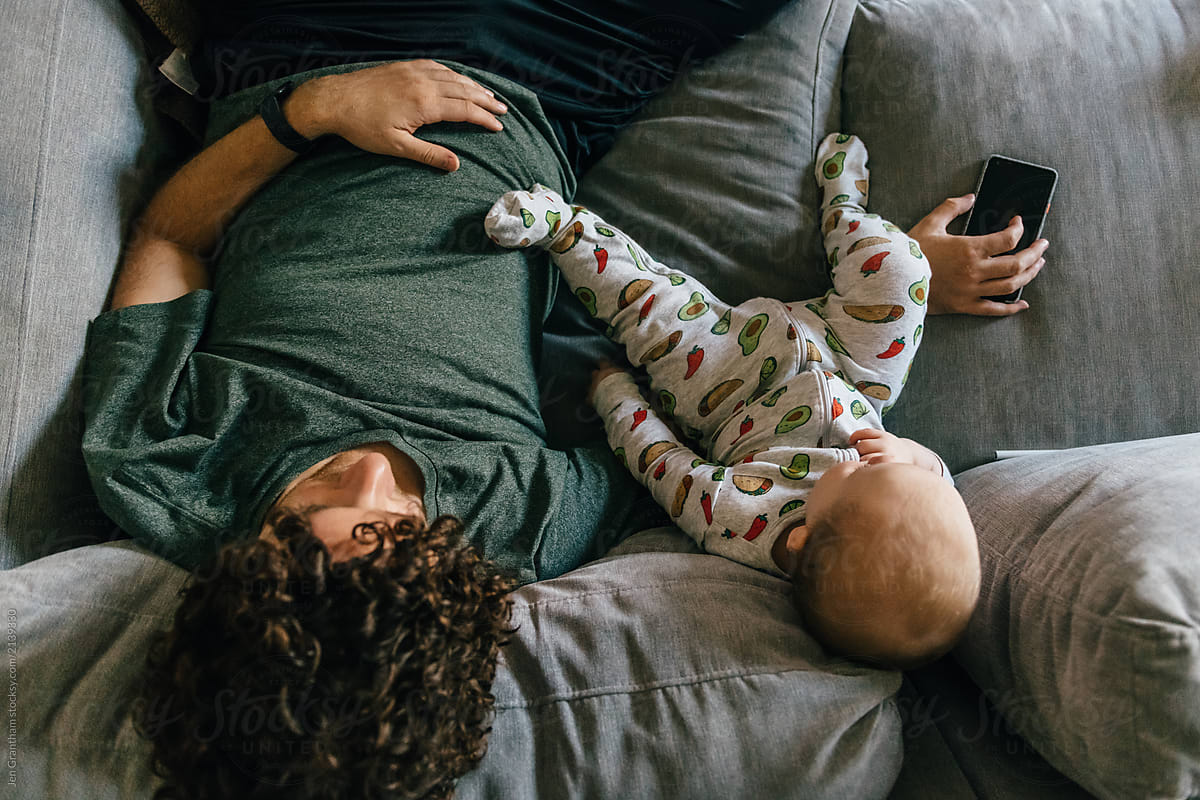 I recently acquiredÂ a Phantom 2 Quadcopter with a H3-3D gimbal and a GoPro Hero4 Black. Â And it was amazing.

I flew it as long as myÂ two batteries would allow onÂ Saturday, and the sameÂ on Sunday.

Let me explain whatÂ happened, so perhaps the rest of you who got drones for ChristmasÂ can learn from my mistake.

Firstly,Â I wasn’t really in the woods. Â I was standing in an open area likeÂ the picture below.

The drone was a few feet in front of me, hovering about 5′ off the ground (not moving), facing straight down my parents’ driveway. Â There was noÂ tree cover directly above the Phantom, and there were no trees behind it.

Secondly, I wasn’t controllingÂ it! Â Here’s what happened: Â I launched the drone in my parents’ drivewayÂ and flewÂ it around for a couple of minutes. Â Then I landed, shut down the motors, picked it up, and carried itÂ to the top of the driveway.

On the road, I launched it again, and positioned itÂ at the top of the driveway. Â I could see that there were 2 blips left on the battery indicator (25 to 50%), and I decided to land just to be safe. Â As itÂ was descending, the drone suddenly shot forward, and then straight up, and then straight ahead at high speed into the tree. Â That’s what you can see in the video.

Why did it to that?Â  When the drone loses signal or has a low battery, it tries to auto-land within 2 meters of where it launched. Â Unfortunately, it tried to auto-land within 2 meters of the PREVIOUS launch location. Â If it had shot up in the air, turned around, and flown back to where I had just launched it, it wouldn’t have hit anything. Â Instead, it triedÂ to get back to the house, through the trees.

When it hit the tree, the battery flew out, the gimbal and camera snapped off, and 2 props became mangled. Â The Phantom shell was bent where the arm hit the tree.

I was optimistic that those were the only damages. Â They were easy to fix, with no soldering required. Â However, when I opened up the case, I also found that one of theÂ ESCs was broken, which would require soldering to repair.

Although I have never soldered anything in my entire life, nor assembled or disassembled anything more difficult than IKEA furniture, I decided I would repair the droneÂ myself. Â I did a lot of research and I watched a million (boring, oh so boring) YouTube videos about soldering.

Expensive mistake. But it could have been a lot worse! Â I’m very lucky the gimbal – the part that holds the GoPro – survived with only $15 of damage (it’s a $400 part), and that the ceramic GPS unitÂ didn’t break ($165 to replace).

And I’m very proud that I not only learned to solder, but that my repairsÂ ACTUALLY WORKED. Â I did a flight test today, and we’re back in business!

I know these posts are SO 2014, but I started writing it in December so I may as well post it. Â I thought it would be fun to look back on 2014 and do a photography-related Year in Review, from my job and my personal life.