I posted about Andrew and “Your Heart” yesterday.

Here are some pictures we took the other night for his show/album promo.  There are more pictures on Flickr.

These pictures were taken in a nearly pitch black schoolyard with a bare SB-600 flash on a stand camera right. 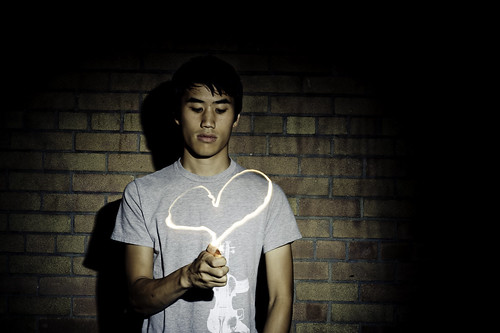 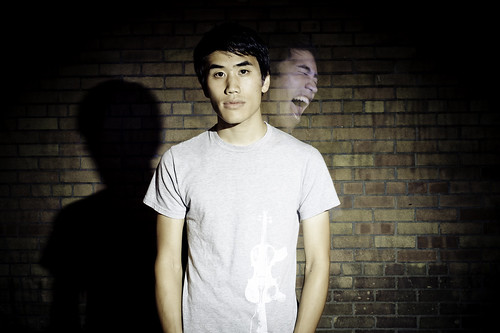 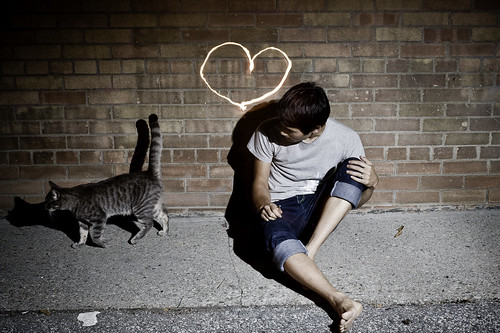 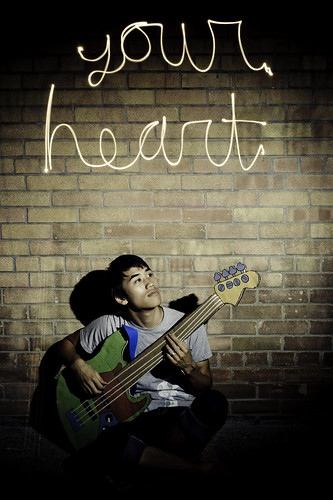 Andrew has been my friend for over 10 years.  He’s an extremely talented musician who has written literally hundreds (maybe even thousands) of songs.  He is also the genius behind Songs To Wear Pants To and he posted 1 song every day last year on Andrew is Music.

He’s about to release his new album, called “Summer“, under the name “Your Heart”.  I took these pictures earlier this week at the studio where he’s getting ready to film 2 kids’ music videos with his band next week.  I cannot keep track of how many bands Andrew is in or how many albums he is currently working on.  There are a lot.

He’s having a CD/Video release party on September 1st, the details of which you can find on Facebook, here.  The “Video Release” part of the party is for the song “In the Sun” from the album. Wendelfilm created the video back in June, and I helped produce it!

And here are some shots from this week. 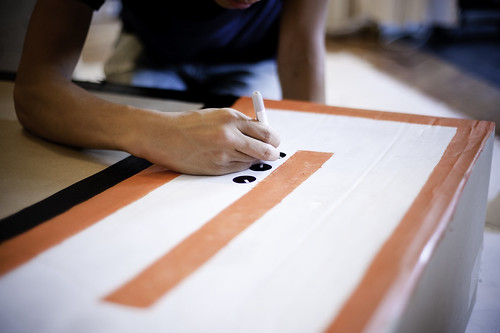 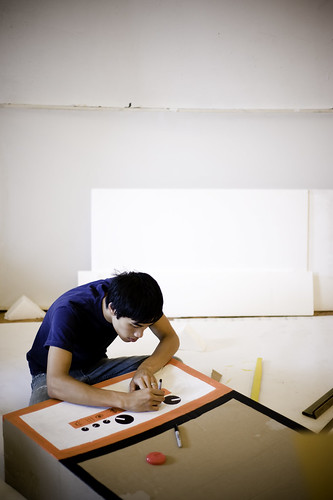 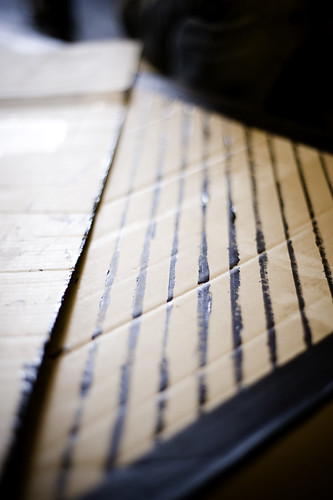 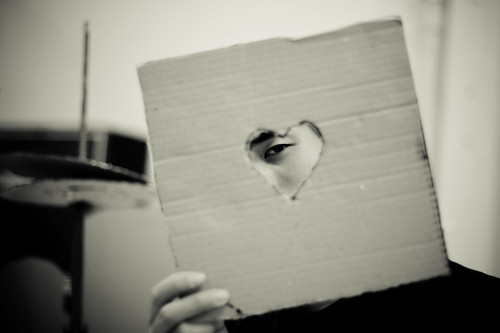 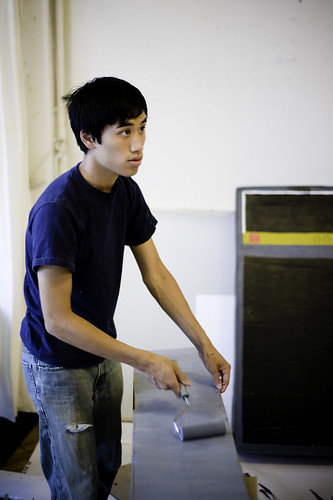 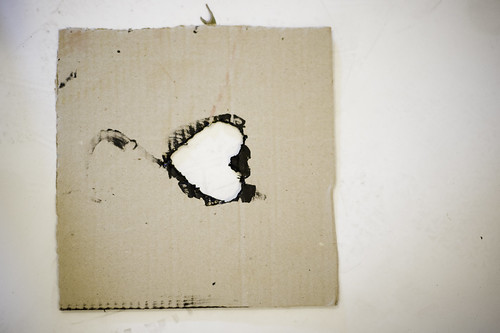 The Last New Year (IMDB) (official site) is playing at The Royal in Toronto for its last night tonight at 7pm.  I went to see it last night, and it was fantastic.

Since I only started doing film stills in 2008, most of the things I’ve worked on still haven’t been released.  It was very exciting to see something I worked on on the big screen!

They will also be doing screenings in Victoria and Vancouver and I highly recommend seeing it.  It’s a great film that has come a long way since I saw one of the early rough cuts last year.

I had the pleasure of working at The Nightingale Company while they were filming The Line (IMDB) last summer.  I was only minimally involved in the project (organizing the stills, sending out the press kit, etc), but it was very exciting to be even a tiny part of a larger-scale production.

The Line was written by George F. Walker and Dani Romain, and directed by Gail Harvey.

It will air on Monday, March 16th on The Movie Network and Movie Central (10pm ET/9pm PT).  It will also be on demand.  Watch it!  Here’s the trailer:

Note: I did not do stills on this production.  The photographers were Rafy, Ken Woroner, Ben Mark Holzberg, and Sandy Sokolowski.  Looking at their stills, however, is a big reason why I became interested in this career.